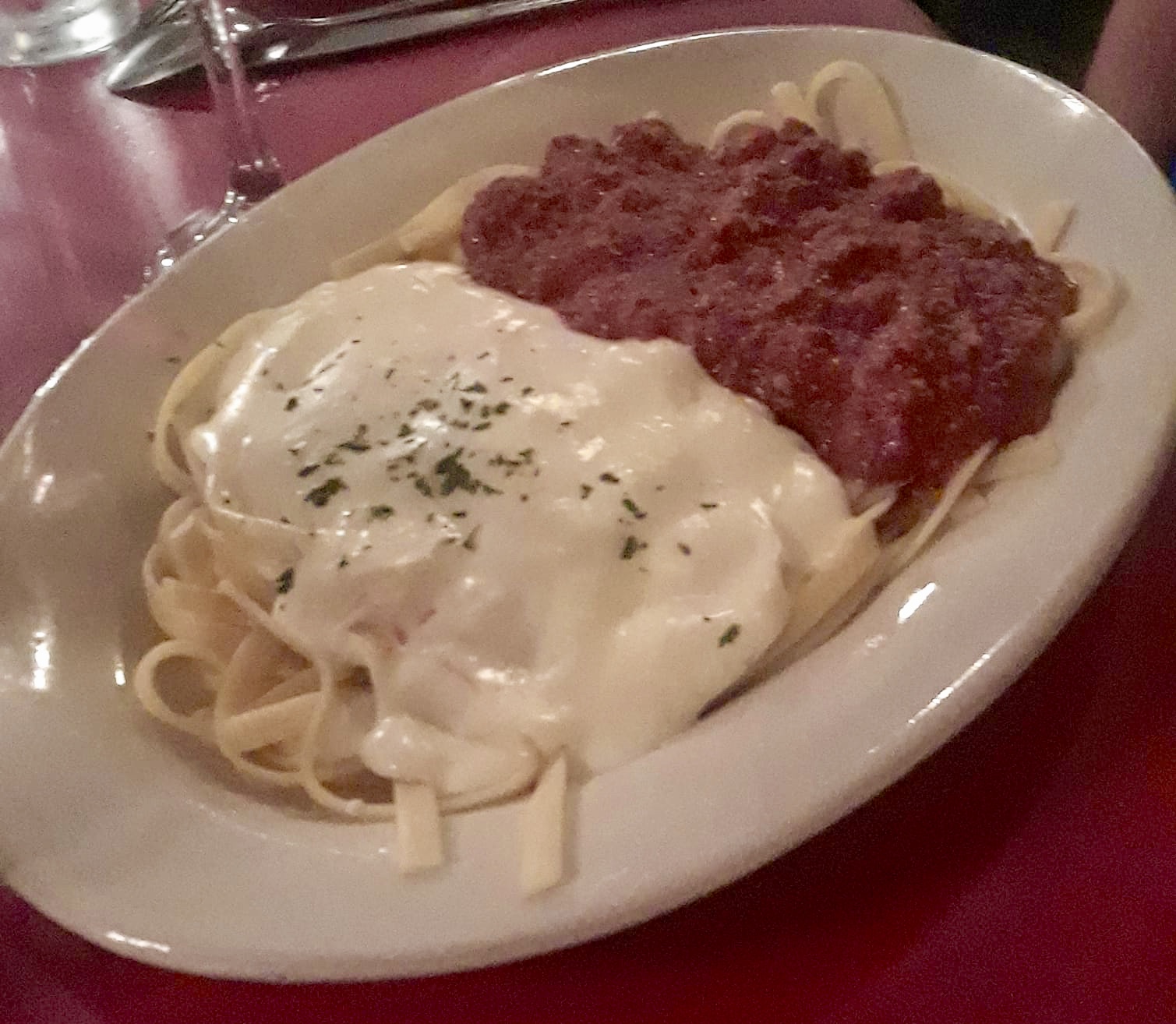 Before my husband and I to go out to eat it takes an act of God and Congress for a decision. So I decided to make the decision by following Trey’s Chow Down.
He first led us to Mancuso’s Italian Ristorante. It’s about 4 minutes from us and I’d never heard of it. Oh local friends It’s so worth a trip. Next trip was Tricky Fish – Waterside. I don’t have pictures but oh my goodness. It’s freaking amazing!!
Went back to Mancuso’s Italian Ristorante tonight because it’s crack!! Wear elastic waist pants and enjoy.
I’m kinda in the category of “where’s Trey Chapman gonna eat next?” Because that’s where I’m going.
He’s never made a bad recommendation. Ever!

Do you love bacon? So does Trey! Ever wondered how jet-setting foodie Trey Chapman knows how to find the best local restaurants in the city? Learn how to uncover the most delicious eats, and to hear about some of Trey’s most memorable meals by following TREY’S CHOW DOWN!

Trey is great we are a small business He came by tried our pizza He is the real deal Honest and good hearted Trey for President!!!!!!

Love Trey’s Chow Down! I get the real scoop on the best grub in the Metroplex before actually visiting! He’s always upbeat and enlightening! 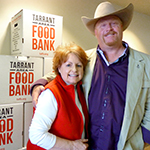 Trey Chapman has been our go-to motivator and guest speaker for our Tarrant Area Food Bank Community Kitchen culinary arts students for a few years now. His knowledge of the foodservice industry and his positive outlook on life, in general, has truly been an inspiration to all. We appreciate Trey always being willing to support our amazing program with his network of culinary contacts, sense of humor and dedication!

2015. The exposure that Trey’s Chow Down gives to both fledgling and established restaurants in the Fort Worth area allows businesses that may not have the funding for traditional exposure and advertising an outlet to get their name out.. when Trey’s Chow Down post something about you and your restaurant, you sure better prep some extra because you will see an upswing in traffic through your doors!

“We’ve known Trey with Trey’s Chow Down for a long time. And not only is he THE most energetic and enthusiastic guy we’ve probably ever known, he’s brought a lot of visibility and traffic to Fixture. This guy has a huge following and that’s really important to us.”

Heidi McCullough added a new photo to Trey’s Chow Down’s timeline — at Fixture FW.
November 18, 2016 · Fort Worth · Thanks Trey for the fabulous lunch suggestions. We enjoyed both of these at Fixture today. Also tried the beet fries and lemon rosemary truffle. Food was fabulous, and service was impeccable. Had a couple adults beverages too! Thanks again.

Ryan McDonald‎ to Trey’s Chow Down timeline-April 26, 2017 · Fort Worth ·
I have been in Fort Worth for over a month now. Eating out almost every meal following your post until we relocate here. Your post are Great! Thank You!

Bentley’s wrote: We love Treys Chow Down at Bentley’s!

Trey Chapman with Trey’s Chow Down has HELPED my restaurant business in so many ways promoting our signature Mancuso’s Lasagna, Italian Fish, and simply just checking in on social media reminding everyone where to go for good, homemade Italian food….Chef Micheal Mancuso 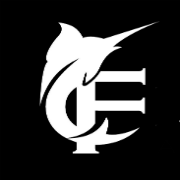 I was introduced to Mr. Chapman’s “Trey’s Chowdown almost two years ago when he reviewed my restaurant Fish Creek in Willow Park, Texas. We then subsequently filmed a Trey’s Chow Down T.V. Episode for Farm & Ranch TV and for his internet site that had tremendous success. Not only is Trey Chapman a friend he is an asset to the restaurant community whose love for food and experience in the industry shines through his posts and promo’s.