People love to say Downtown Cowtown and now they have a new reason to scream it from the rooftops.

Cowtown has a new Craft Beer Brewery with cold craft beer, delicious barbecue and live entertainment in a new building right next to downtown cowtown.

The Cowtown Brewery is open and slinging some delicious craft barbecue. I must have driven by this place twenty-five, or maybe even thirty times before I stopped in to chow down last week.

I’ve been told by many folks that their barbecue was delicious and I needed to try it for myself. I waited for a while before checking it out because not only do I stay busier than a taxi service, but there are so many barbecue joints in Fort Worth. It’s practically impossible to make it to all of them.

I make it to every place myself. Personally, that’s the only way to ensure the highest quality standards in my food and drink review business for Trey’s Chow Down and Drink With Trey.

I was truly amazed at what I found at Cowtown. We ordered lots of food. Some brisket, some fresh house prepared brisket queso, the bacon-wrapped jalapenos, and not one but two big phat smoked pork chops.

After the food arrived I was taking some photos with all the food and I heard, “Damn that tastes good.” from someone at my table. I always tell everyone DO NOT TOUCH the food when it arrives I have to stage it and take photos.

Oh boy. My first thought was someone at the table had already grabbed the food before I got to take my photos and gone rogue on me. I was losing my s#@a for a second, then I realized we had ordered two pork chops… So I was good lol!

I looked over and asked him, “Was it that good? Really?”. He still couldn’t answer me because he was shoving yet another bite of that smoked pork chopped in his mouth.

Normally I’m the first to eat so I had to get busy and catch up. When I took my first bite of that phat smoked pork chop my taste buds were doing the barbecue full-tilt boogie. If you follow me you know what that means. That the barbecue is so good that my tongue was slapping my brains out wanting more.

The smoked pork chopped is one of the best I’ve ever eaten (and I’ve eaten a bunch in my lifetime). The queso was so delicious I was literally eating it with a spoon. The brisket was delicious, flavorful, and had me wanting more. The bacon-wrapped jalapenos were stupid good. The bacon-wrapped jalapenos were wrapped tightly and cooked to perfection. The bacon had a slight shine to it, which made me think it was sprayed or brushed with something. It was so good we ordered more and I ended up eating five of those bad boys by myself! Yep CHOW DOWN TREY was in full action on chow down mode.

I’m going to tell you right now, you best be making the journey over to Cowtown Brewery for some cowtown deliciousness, and you need to do it today my friends. Try the pork chop, the bacon-wrapped jalapenos, and make sure to grab a cold beer.

Cowtown was 10/10 cowboy hats out of ten for me a perfect score for Barbecue, beer, and service.

Follow us on our social media and listen to our highly successful live weekly podcast, Trey’s Chow Down Live. It’s all about food, drink, chefs, restaurants, and great experiences

Much BBQ love! See you at the table! 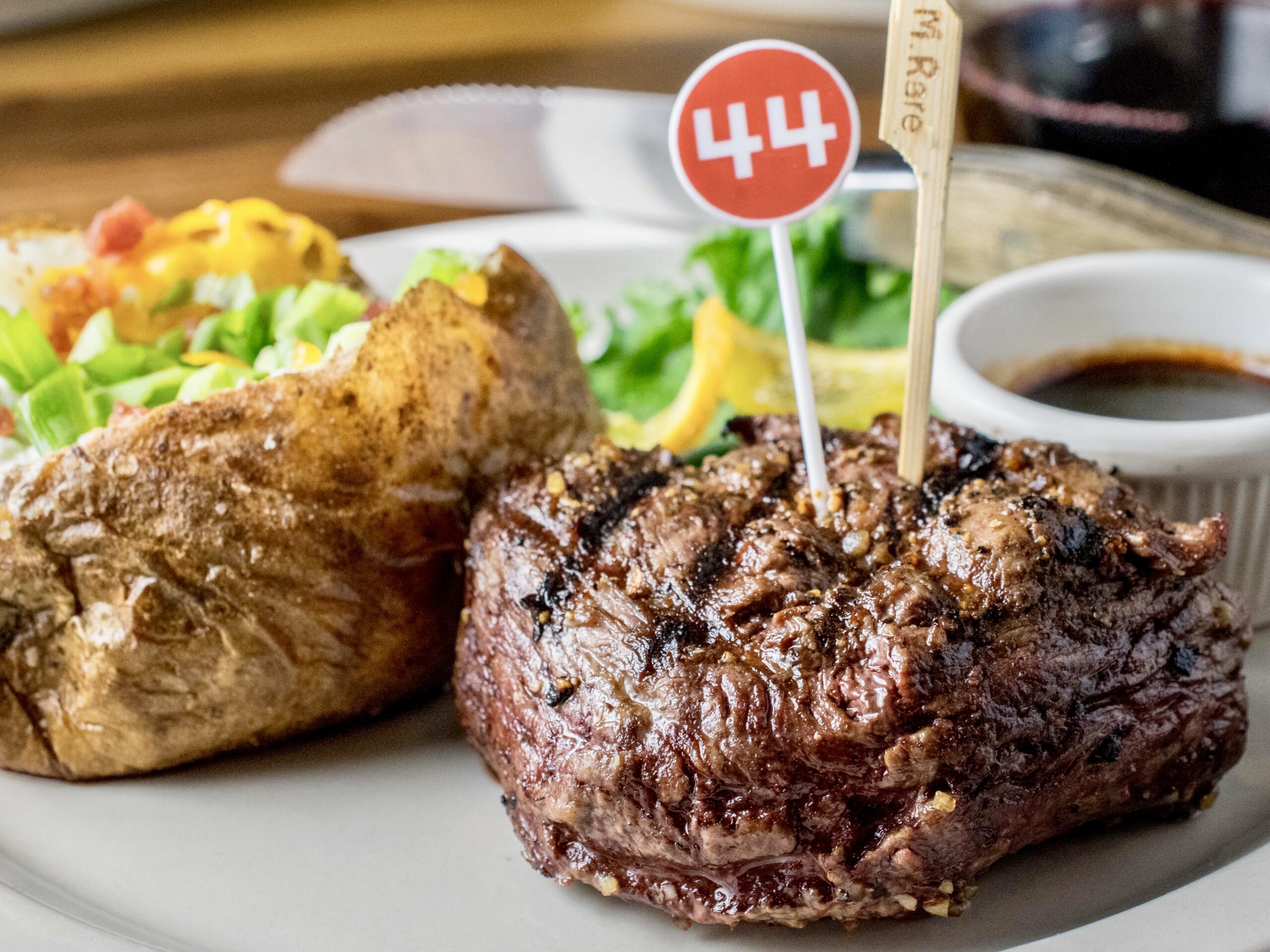 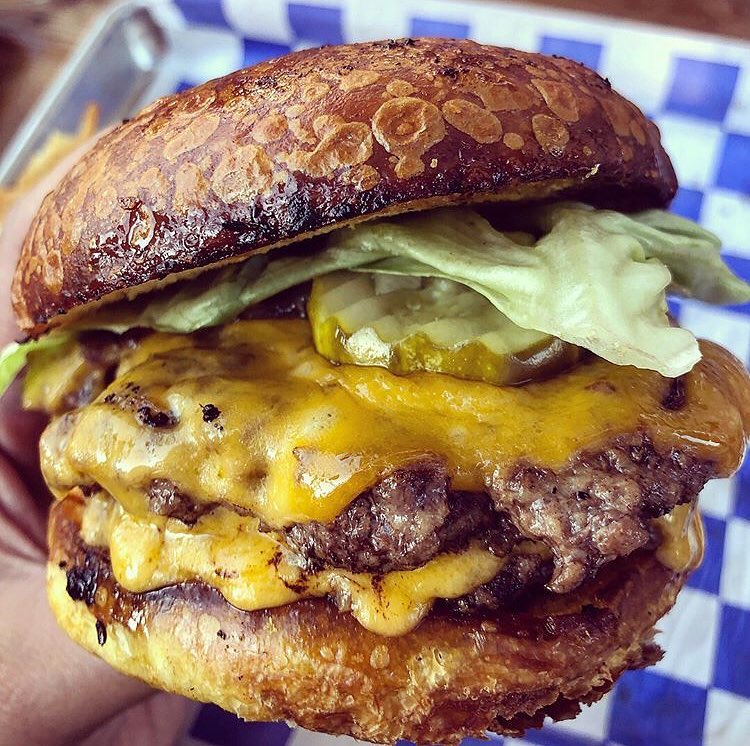 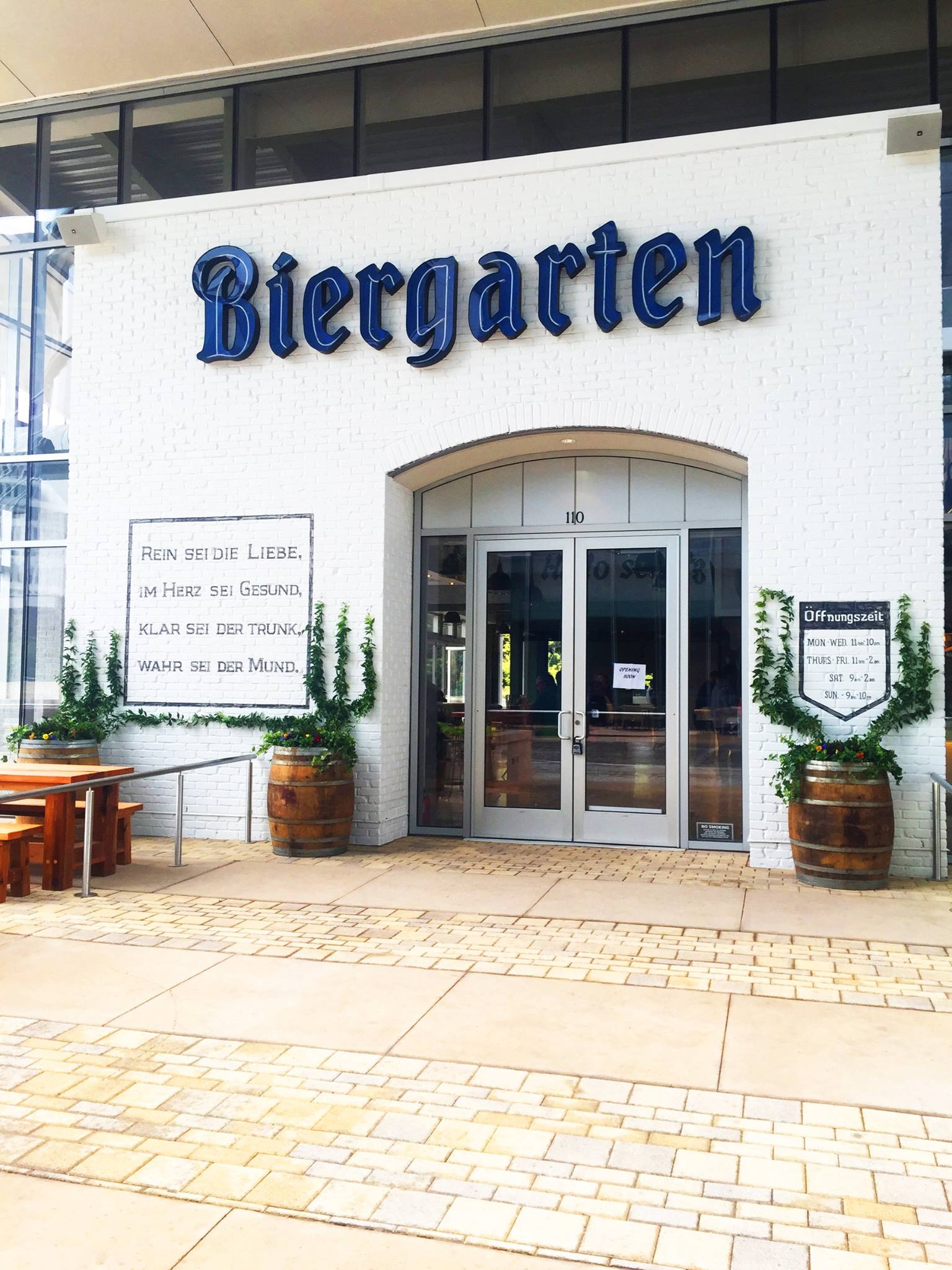 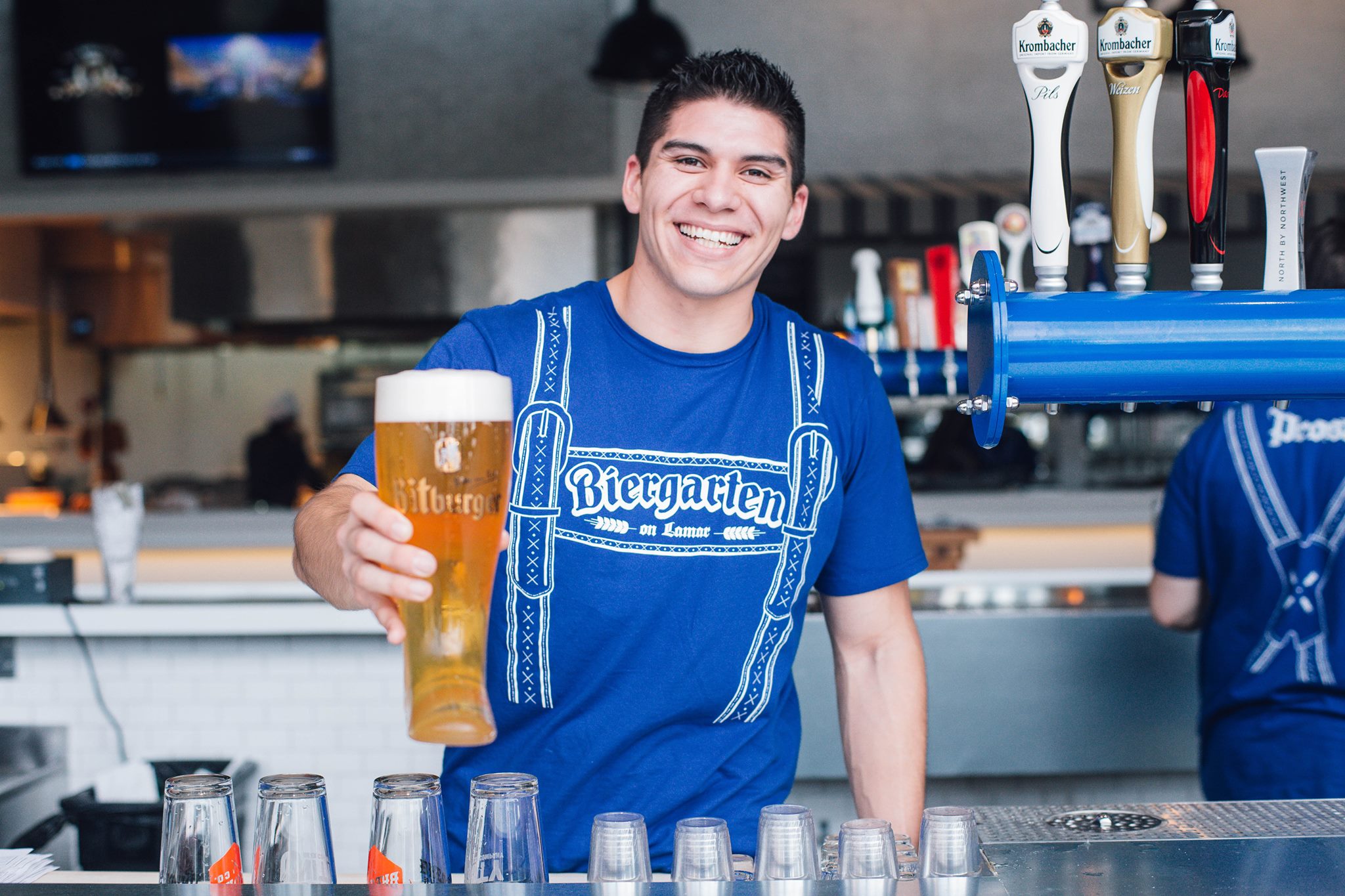